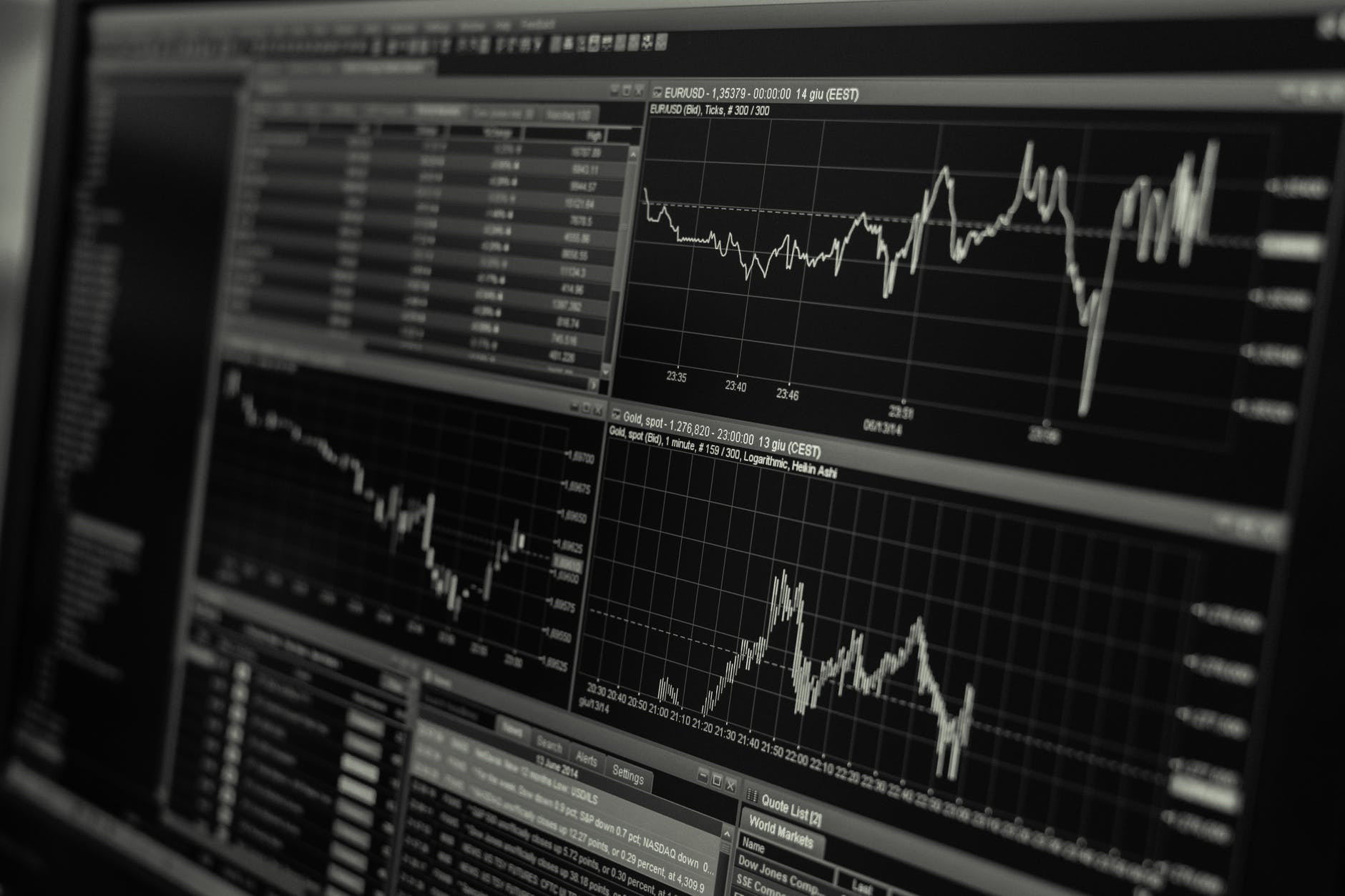 The Bank of Japan is the latest to look into creating a central bank digital currency (CBDC), according to a news release.

The first phase of an experiment began Monday (April 5) and consists of the bank conducting experiments on the basic functions for CBDCs as payment instruments, including issues like issuance, distribution and redemption, the release stated. The overall goal of the experiment is to test the technical feasibility of the core functions and features a CBDC needs.

The first phase will be carried out until around March 2022, making it a solid yearlong duration, according to the release.

The Bank of Japan said last year that its adoption of a cryptocurrency would depend on public support. Kazushige Kamiyama, who leads the bank’s payment system department, said there was “no way” the bank would move forward without some understanding from the Japanese public.

He said there would be coexistence between banknotes and digital currency, and that cryptocurrency wouldn’t be useful for deepening negative rates while traditional currencies will still exist.

CBDCs are becoming more popular as of late, with China and other countries well into projects to roll them out. But a March PYMNTS report stated that the actual arrival of the CBDCs would likely take several years.

The European Central Bank (ECB wants to “do it right,” according to President Christine Lagarde. She projected the bank’s rollout to take around another four years.

That timeframe will depend on whether the European bloc decides to debut a digital euro. That decision should be reached by this fall.

The U.S. is also far from a digital dollar, with U.S. Federal Reserve Chair Jerome Powell saying he isn’t rushing to put a CBDC in place, citing the risk that could pose for the dollar.

With both the U.S. and Europe reticent about CBDC adoption, it remains to be seen how China’s adoption of one would affect the economy.